You are here:
Address : Petrovarаdin

Petrovaradin Fortress, the symbol of the town which has long been known as the Gibraltar of the Danube, is perched on the right bank of the Danube River overlooking Novi Sad. It was built between 1692 and 1780 based on the system of fortification construction developed by Sébastian Le Pestre de Vauban’s, later known as the Marquis de Vauban. It represents the unique fortification construction of that time in Europe. It stretches at 112 acre, it has four levels and 16 kilometers of underground tunnels with a constant temperature of 12 ° C. It has always been an attractive location, as evidenced by numerous archaeological layers, as well as the representation of all cultures, from the Paleolithic to the present day. Even in Roman times the Cusum fortress existed there.

There is a lively suburb, dominated by the church and monastery of St.Jurij, Military Hospital, a former Franciscan Monastery and the most beautiful baroque private building, the house of Ban Jelačić.

After it had been restored and renovated and became available for private usage in 1951 the Petrovaradin Fortress became the first-class cultural and historical monument and tourist attraction.

At the fortress there are the Museum of Novi Sad and Archive of Novi Sad, hotels and restaurants, studios and galleries of artists, Academy of Fine Arts, workshops and Gallery of Tapestry,” Studio 61″, 88 art studios, The Gallery of Fine Arts Circle, Historical Archives of City of Novi Sad and in the first half of July since 2001, the biggest music festival of Eastern Europe EXIT has been held. 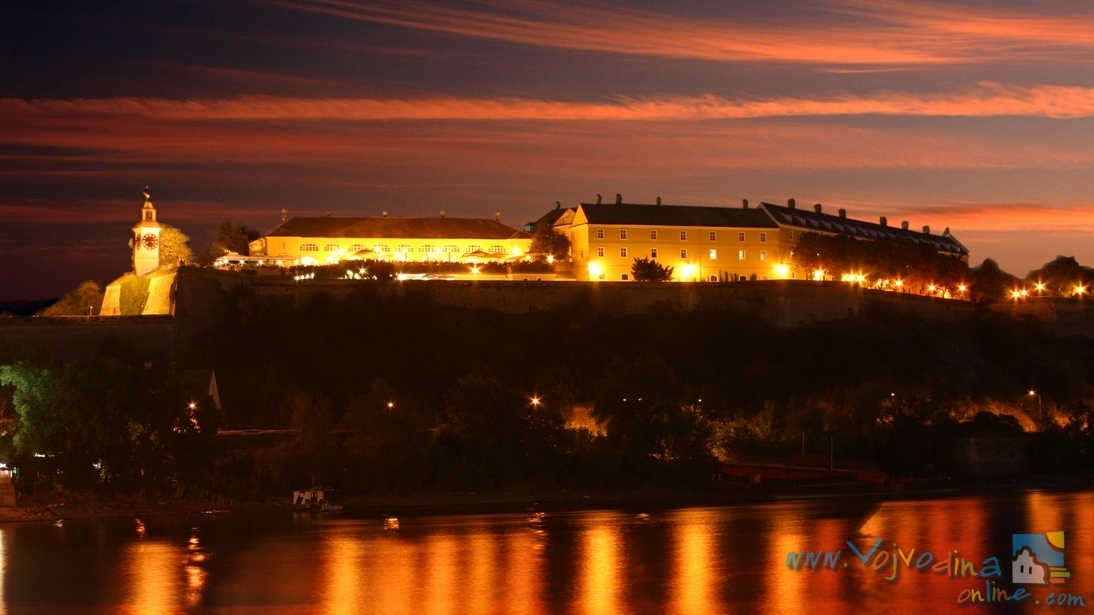 Categories: Culture and History, What to see & do, Fortresses24. January 2013.
Tags: fortresspetrovaradintravelvisit-vojvodinanovi-sadturizam